Jon Hamm voices a father meeting his daughter’s boyfriend, flipping the stereotypes of the encounter on their head, in this adaptation of Sophie Kohn’s Daily Shouts column.

Here’s the original “Nations of the World” song, in case you aren’t familiar with the seminally insane 90s kids cartoon Animaniacs.

Whatever TikTok user came up with this dance to the song has done a better job of teaching British history than most school systems do:

replace the entire British curriculum with this TikTok pic.twitter.com/z9xgKwUm5B

I’m genuinely surprised by how educational this was. Like Britain invading Iceland during World War II? And here I thought they were loosening their grip by then!

Source: Someone made a dance to the “Nations of the World” song from Animaniacs to show which countries Britain invaded 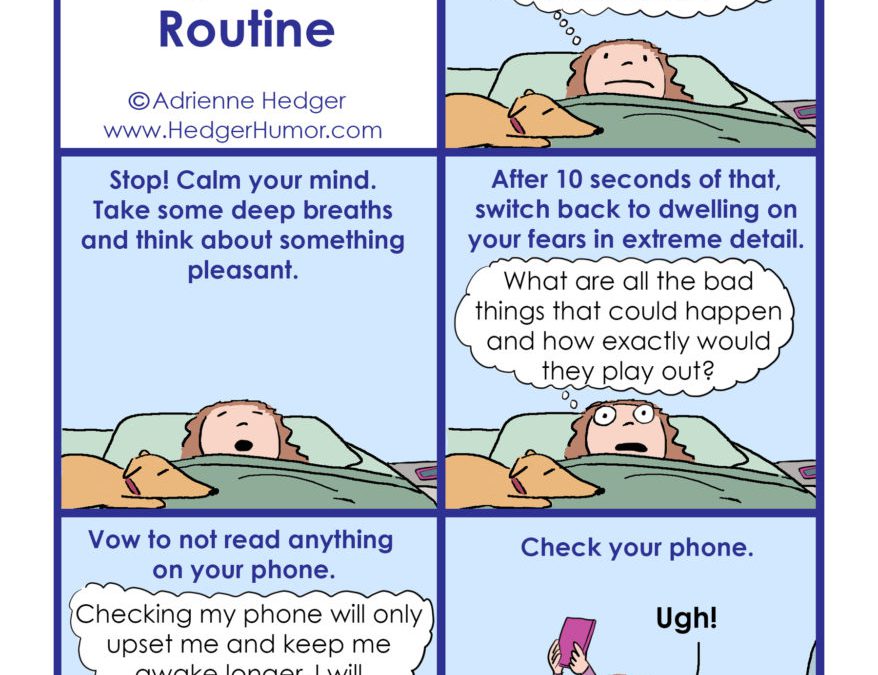 If you wake up in the middle of the night, think of this cartoon and know that you’re not alone. The post Dead of Night appeared first on Hedger Humor. 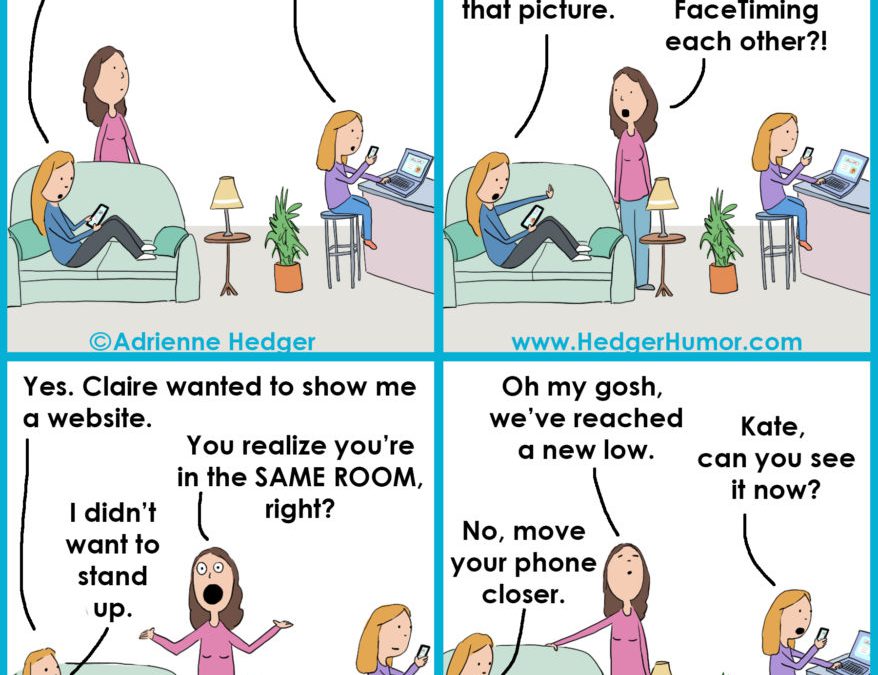 Three cartoons I’ve posted in the past few days! Can you relate to any of these? 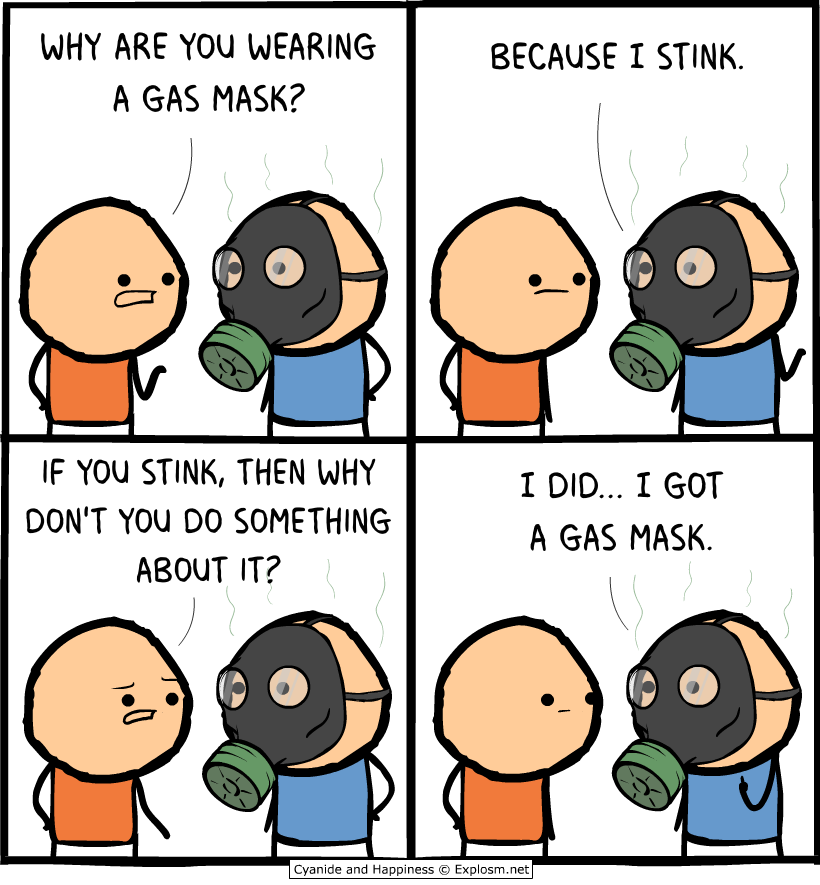 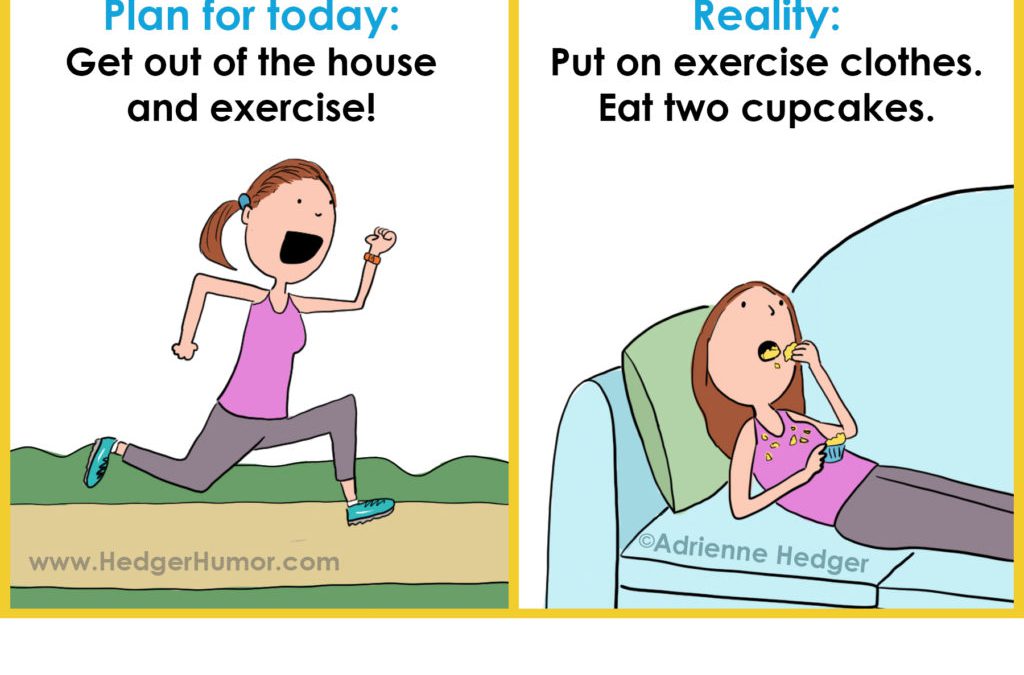 I’m got a little behind posting cartoons this week, so here’s a roundup! I post everything here, but you’ll see it first at Instagram and Facebook. The post Cartoons from this week appeared first on Hedger Humor.

Source: Cartoons from this week