Most Western music is based on a twelve-tone octave with the smallest interval being a half step (or half tone, or “semitone”) up or down. Microtonal music contains intervals smaller than a semitone. (Imagine playing notes between the keys on a traditional piano.) You can hear microtonal music compositions in the work of modernist and experimental composers, from Charles Ives and Claude Debussy to Wendy Carlos and Aphex Twin.

Tolgahan Coğulu is a Turkish musician known for designing an adjustable microtonal guitar and performing unique arrangements of Anatolian folk music and Ottoman maqam music. Most recently though, he took a cue from his young son and built a fantastic microtonal guitar from LEGO!

Source: Classical guitarist built a microtonal guitar from LEGO and it sounds beautiful

The visual compositions have been created out of paint, oil, inks and soap. All videos were filmed in 8K with the RED Helium camera with 100 mm L macro lens Canon and MPE 60 mm macro lens Canon. The editing of the video is in 4K.

Still seething from the impeachment trial (and if it wasn’t that, it would be something else), Trump had a hard time containing himself the following morning at the National Prayer Breakfast. His morning speech was full of his usual narcissistic vitriol. What makes it even more amusing is the comparison between him and Barack Obama in Jimmy Kimmel’s montage above.

Source: A humorous comparison of Trump and Obama at the National Prayer Breakfast 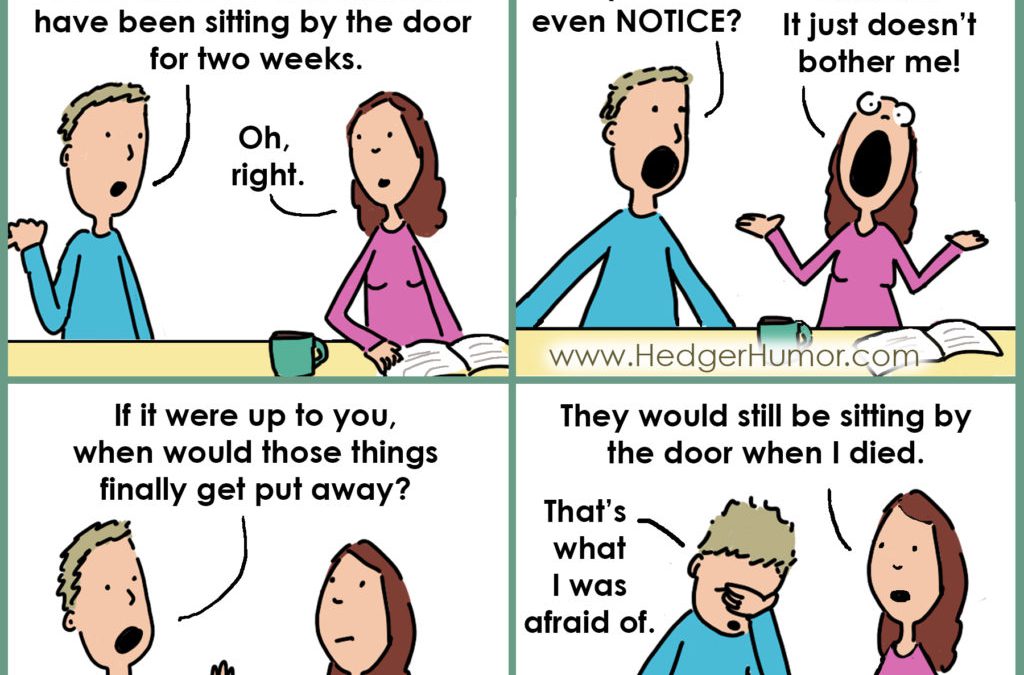 The post The Flight appeared first on The Perry Bible Fellowship.

Source: Safe opened by looking at it

I post the Lockpicking Lawyer so frequently I decided not to do so again until he opened something by hitting it. This he has in fact done, it turns out: a fancy $150 gun safe so unsafe I won’t even name or link to it here.

I will not be posting the Lockpicking Lawyer again until he opens something by looking at it sternly.

Source: Popular gun safe can be opened by knocking it gently on its corner Buffalo chicken dip. Do you think there might be a recipe for this stuff in the Necronomicon? It’s tasty, sure, but while you’re making it, don’t you get the feeling that you might be doing something to trigger the apocalypse? The unnerving amounts of cream cheese, chicken, and ranch sloshing around together in the…

Source: Use rotisserie chicken in your buffalo chicken dip

In the game Speaking Simulator (Steam and Switch) you play a robot disguised as a human that tries to fit in the real world. Your job it to control its mouth to make it talk in a way that passes muster. If you aren’t good at your job, the robot’s head will explode. [via Waxy]

Source: Speaking Simulator is a bizarre game where you use a gamepad to control a character’s mouth