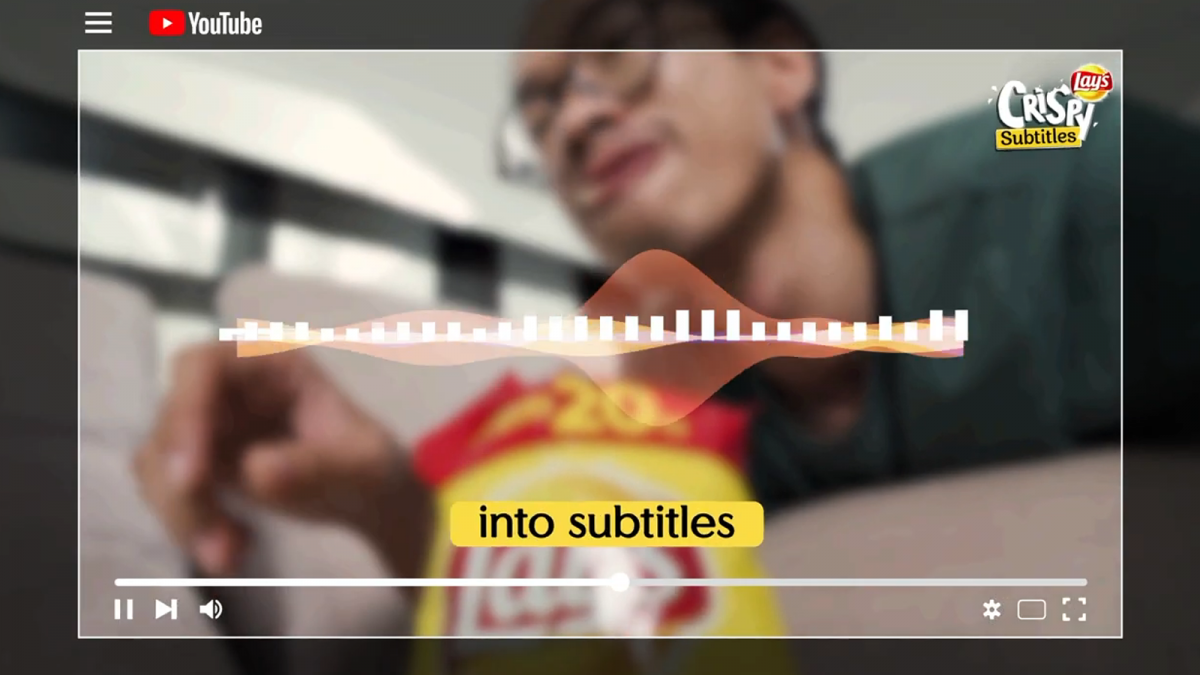 When artificial intelligence rises up to take over Earth, it will be because of browser extensions like Lay’s Crispy Subtitles. The new AI-powered Chrome extension from Lay’s taps into your microphone and listens for the sound of crunchy, crispy potato chips. If it hears you eating chips while you watch a YouTube Video, the AI will automatically turn on captions for your video.

Read This Article on Review Geek ›

Jack and Diane but all of the lyrics are “suckin’ on a chili dog” pic.twitter.com/p0w7w0hDTV

Source: “Jack and Diane” but all the lyrics are just “Suckin’ on a Chilli Dog”

Huey Lewis and Metallica share the same level of ‘hard-core.’

Source: Mashup: James Hetfield and the News – “Hip to Be the Sandman” 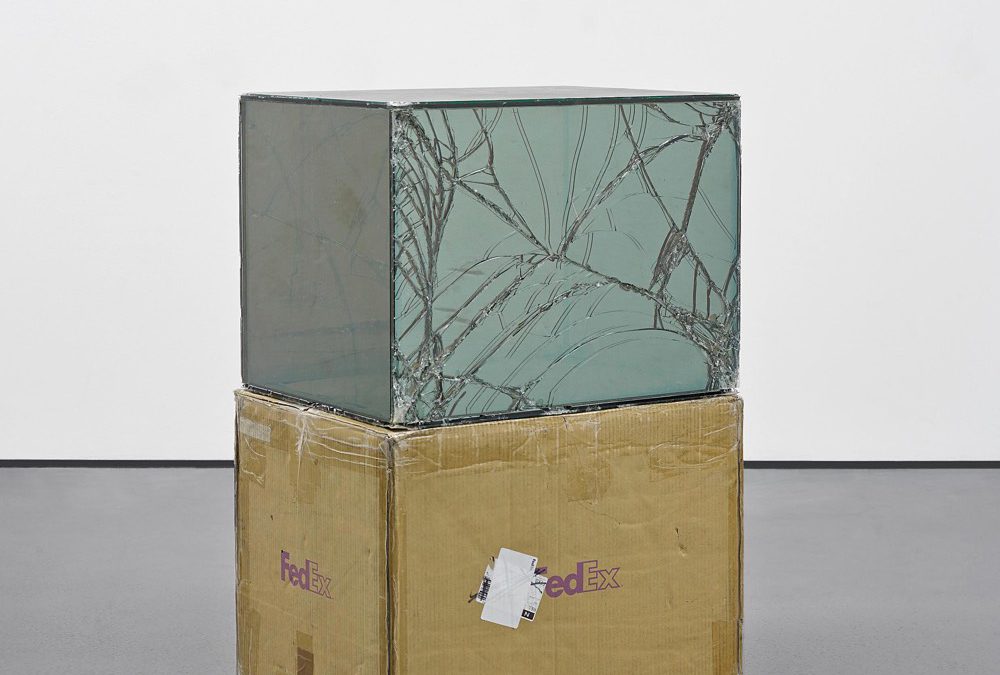 PBS Kids announced on social media Tuesday that the much-maligned animated series, which has centered on its precocious 4-year-old namesake and his family for more than two decades, will be no more. 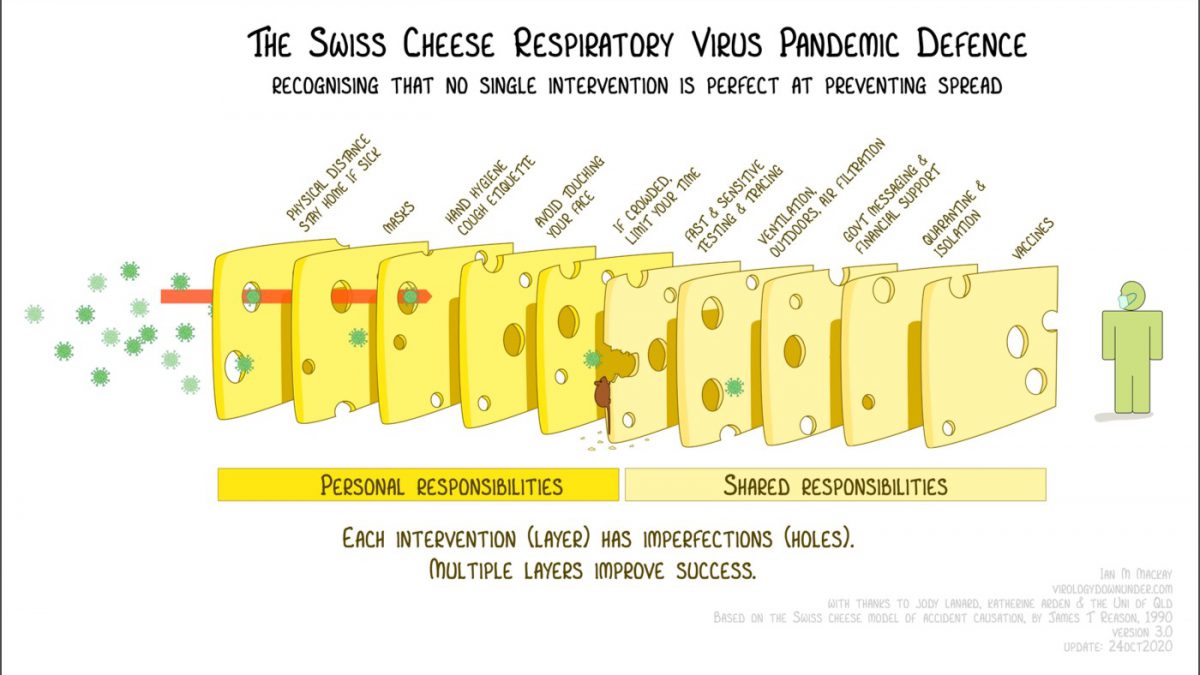 The Swiss cheese model of accident causation is a framework for thinking about how to layer security measures to minimize risk and prevent failure. The idea is that when several layers of interventions, despite their weaknesses, are properly stacked up between a hazard and a potentially bad outcome, they are able to cumulatively prevent that outcome because there’s no single point of failure. During the pandemic, health care workers and public health officials have been using the Swiss cheese model to visualize how various measures can work together to help keep people safe.

Virologist Dr. Ian Mackay has visualized the Swiss cheese Covid-19 defense in a wonderful way (pictured above). Each layer of cheese represents a personal or shared intervention — like mask wearing, limiting your time indoors w/ crowds, proper ventilation, quarantine, vaccines — and the holes are imperfections. Applied together, these imperfect measures work like a filter and can vastly improve chances of success.1 He even added a “misinformation mouse” chewing through one of the cheese slices to represent how deceptive information can weaken these defenses.

Mackay has released this graphic under a Creative Commons license (free to share and adapt w/ attribution) and is available in English, German, French, Spanish, Korean, and several other languages. (via @EricTopol)

We started online school last week, and this was Claire’s initial reaction: And next, here’s some of what went on during the week. I have to say, I’m really impressed with the school, the teachers and the students. Everyone was being flexible, patient and understanding—and helping each other with technical issues, questions, etc. We’re all learning some good lessons in what it takes to adjust to something different, and how to support each other through it. Wishing all you students, teachers and parents the best of luck, no matter how school is starting for you!